Welcome to the home of Edinburgh University Basketball Club!

We currently have six teams competing within the club, three men’s teams and three women’s teams. The squads compete in a range of competitions within the Scottish National League, British University and Colleges Sport (BUCS) competitions and Scottish Student Sports competitions. As we have so many teams within EUBC, we are able to offer basketball at all levels from beginner up to elite performance level. We were the first ever Scottish basketball representatives at the elite level of BUCS competition, with both of our men’s and women’s 1st teams having competed in the Northern Premier League.

We play our home games at the Pleasance Sport & Exercise complex or St. Leonard’s Land games hall in central Edinburgh.  The CSE played host to a FIBA competition in 2008 and was the previous home of the Basketball Scotland National Finals weekend from 2007-2013.

Home games take place on Wednesday afternoons and evenings – entry to games is free and supporters are always welcome.

Our women’s first team is one of the Elite Performance teams within the hugely successful Sports Union at the University of Edinburgh. They compete in the BUCS Premier league and most of the team also play for the WBBL team Caledonia Pride. These players have access to some of the finest strength and conditioning facilities in the country, at the Pleasance Sport & Exercise complex. They came fifth in the Premier league, competing with universities around the UK.

Our women’s second team competes in BUCS 1A and a large portion of the players compete in the Edinburgh University National League team. They came third in BUCS last year, competing against other Scottish universities.

Our third women’s team competes in BUCS 2A and the Chairman’s cup. They finished 5th, keeping their place in the BUCS 2A division. 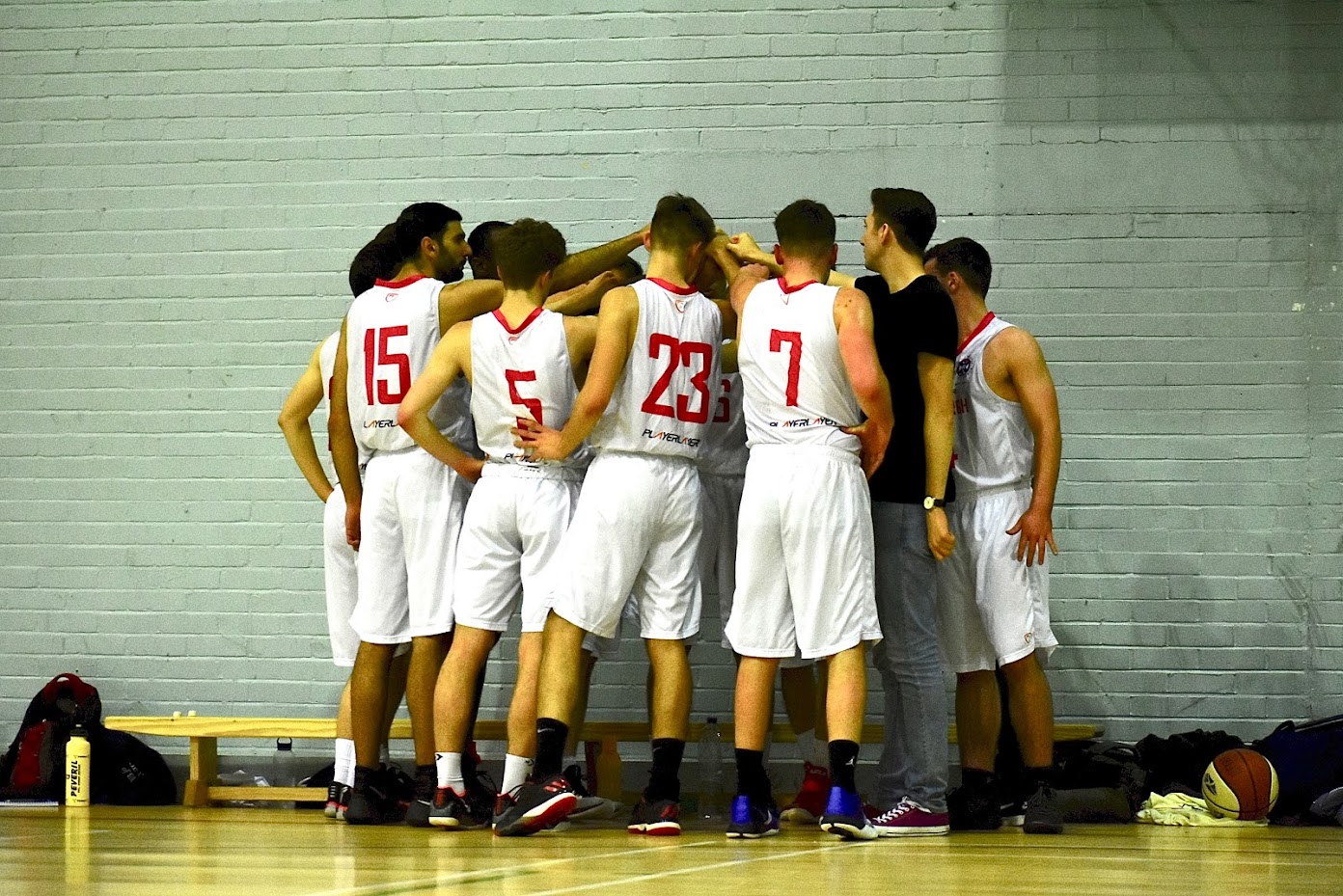 The Men’s second team competes in the Scottish 2nd tier and finished 4th this year ensuring another year at the same level.

Our Men’s Third team plays in the Scottish third tier against other Scottish Universities. They finished third in the league last year giving them the opportunity to push for glory this season.